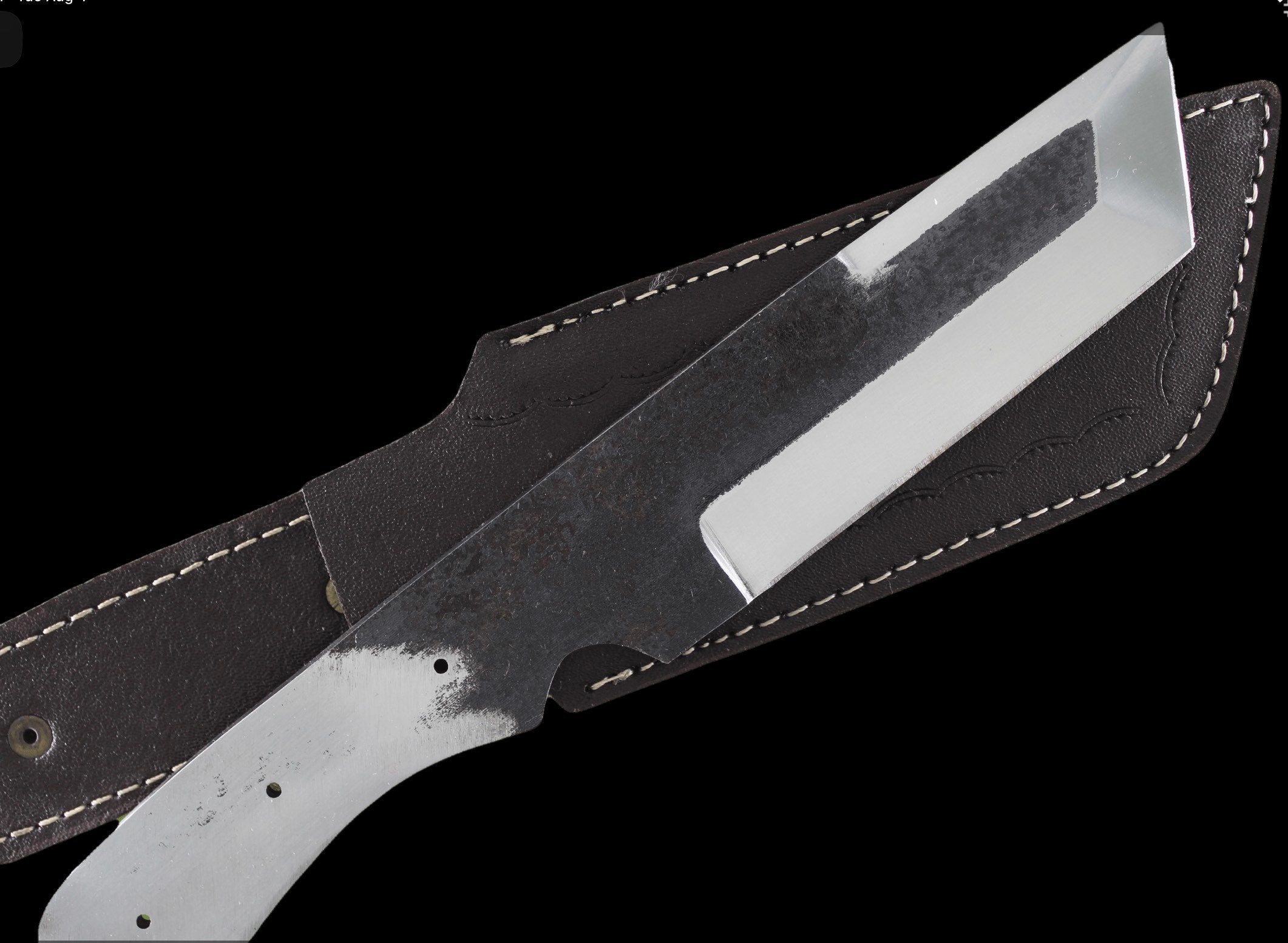 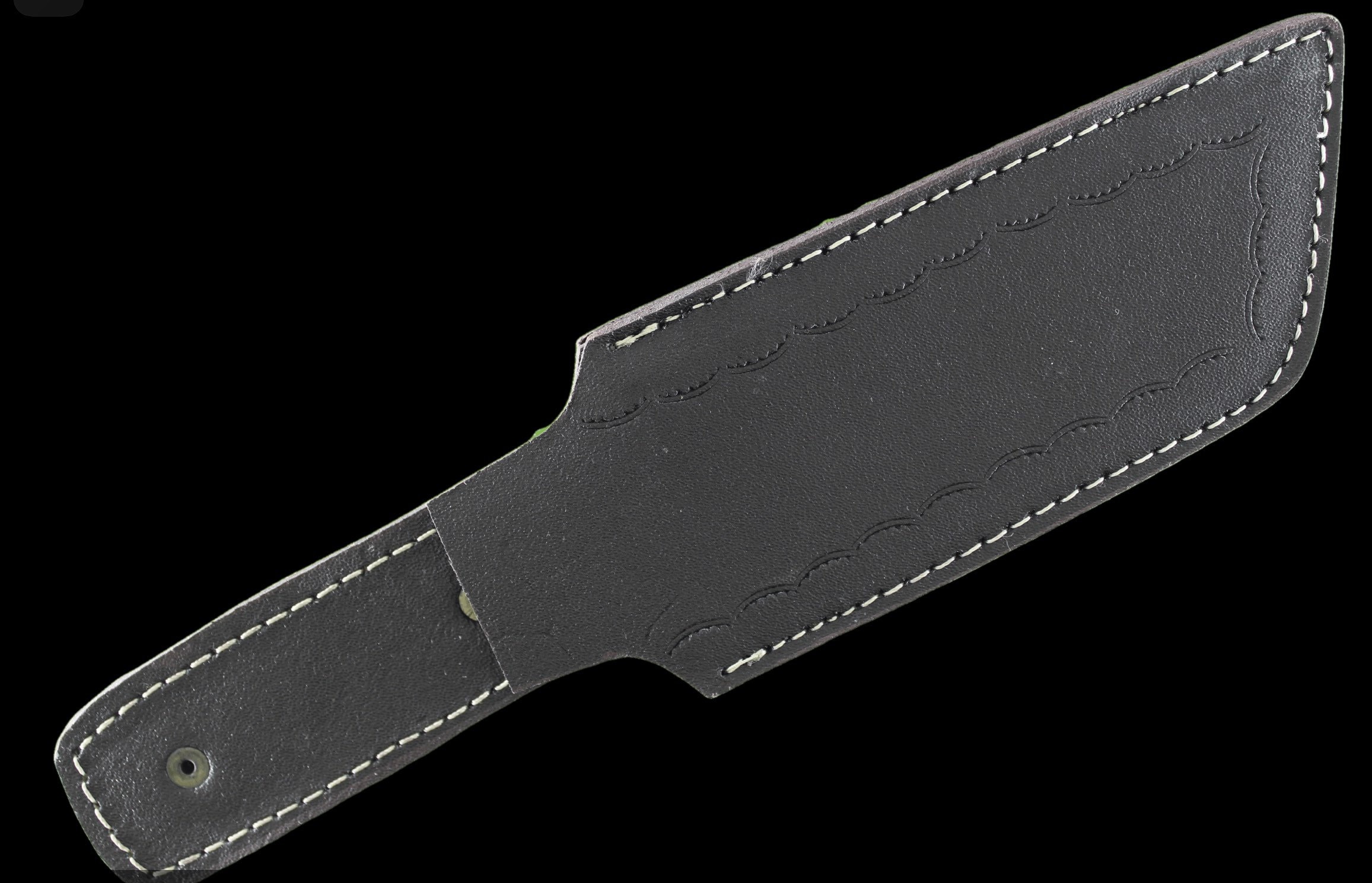 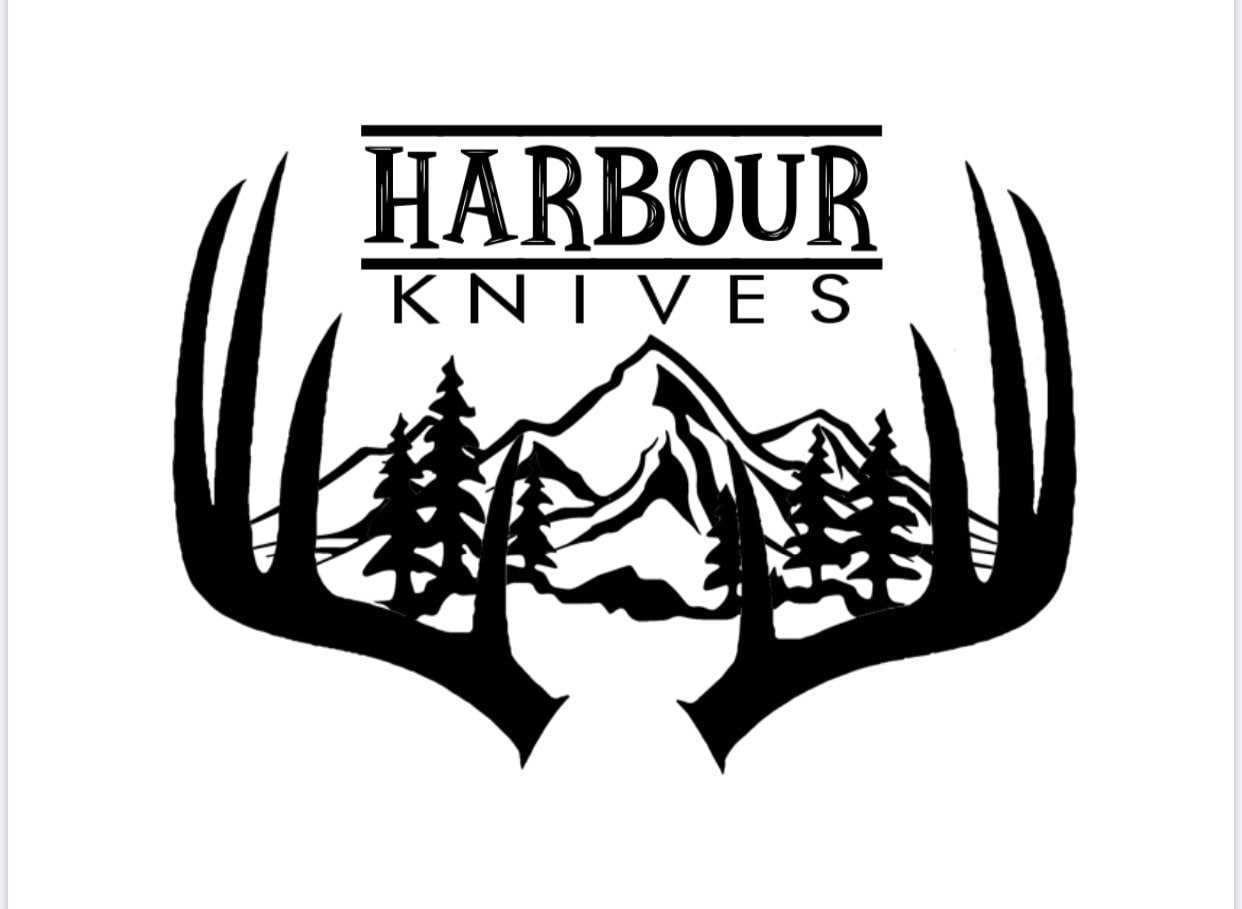 Sitting Bull (Sioux: Tatanka Iyotake first named Slon-he, or, literally, slow), was a Hunkpapa Lakota medicine man and holy man. He is famous in both American and Native American history mostly for his major victory at the Battle of Little Bighorn against Custer, where his ‘premonition’ of defeating them became reality. Even today, his name is synonymous with Native American culture, and he is considered to be one of the most famous Native Americans ever.

This blade is made from 1095 HIGH CARBON steel . It is hardened to about 57-60 on the Rockwell C scale (HRC). This blade comes with a basic leather sheath. Wood or resin scales are also available along with rivets, instructions or mosaic pins for additional cost. This would make a great kitchen/hunting/fishing knife. Photo shown is of a comparable set.